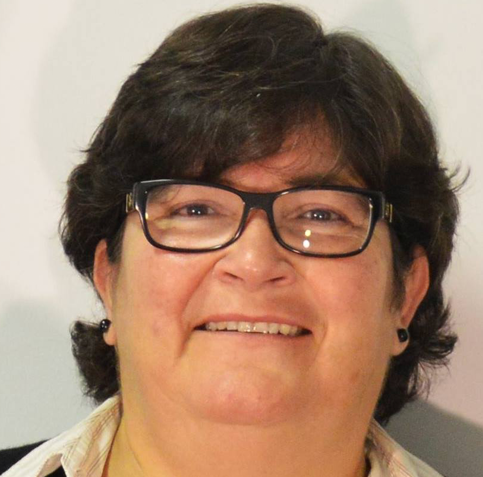 Elisabete Rodrigues, 55 years old, professional journalist since 1985, with a degree in Media Studies at FCSH, University Nova of Lisbon.

With a group of friends, she established, in September 2011, the newspaper Sul Informação, from which she is the manager. It’s a reference regional newspaper in the Algarve and Lower Alentejo.

Winner of journalism awards individually and also in a team. The most recent are Award for Best Journalistic Work/Media, awarded by APOM Portuguese Association of Museology (2013) and the Award SAPO Media Digital Regional 2018.

She was also teacher within the course Communication Sciences, at University of the Algarve. She is a trainer of Media Literacy.

Debate: What value can an Europarc certification create in Algarve’s Nature Parks?